The study, from Audience Project, study looked into attitudes towards advertising and use of ad blocking in the US, UK, Germany and Nordics, and raises the question if ad blocking has reached its peak.

Despite this, the report indicates that irrelevant ads are still a big issue. The majority finds that the online ads they are exposed to are irrelevant to them, and ad relevance (or the lack of it) remains one of the main reasons for blocking ads. 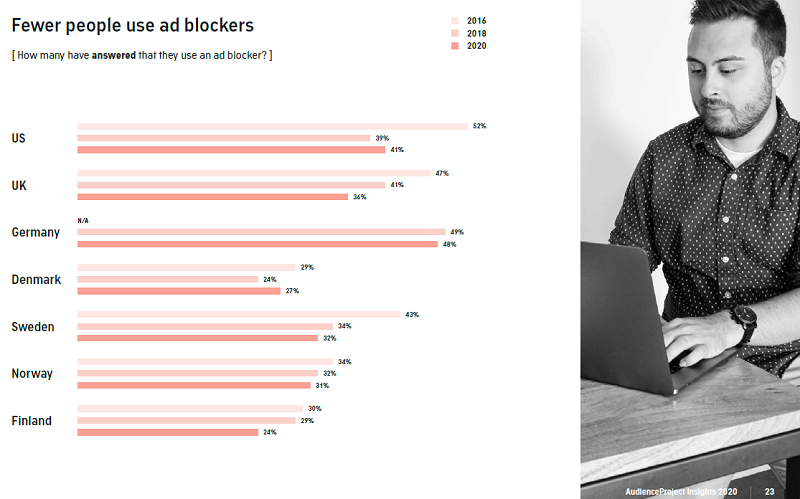 Key highlights from the study: 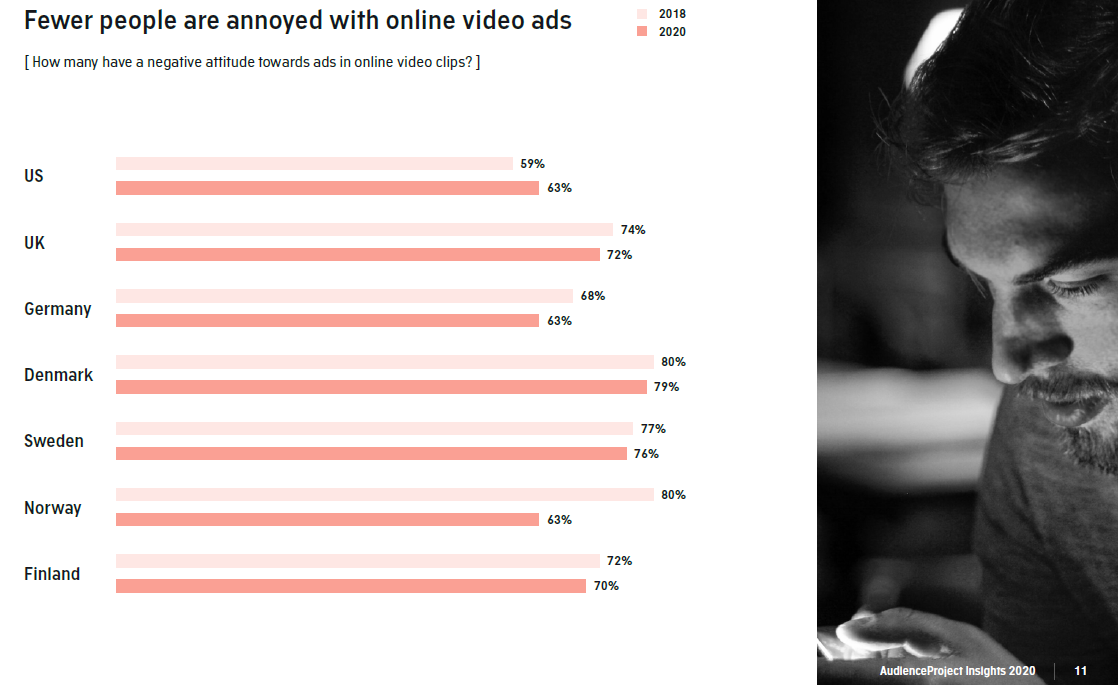